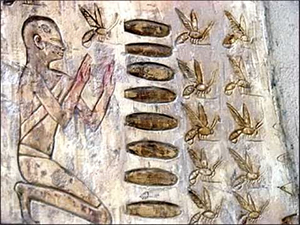 Cave drawings suggest that Man has been managing bees for over 8000 years. Perfectly preserved honey, still edible today, has been found in Egyptian pyramids built around 4000BC.

Traditional beekeeping, which is still widely practiced in the less developed parts of the World, involves enticing a swarm of bees to take up residence in some form of receptacle. This can be anything which is dry, provides the bees with around one and a half cubic feet of space and preferably has a small entrance which helps them defend their nest. Hollowed out logs, clay pots sunk into the ground and empty boxes have all been used.

In Britain, the preferred receptacle was a straw basket called a Skep. 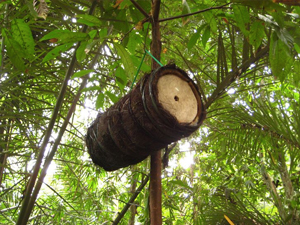 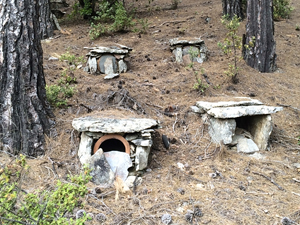 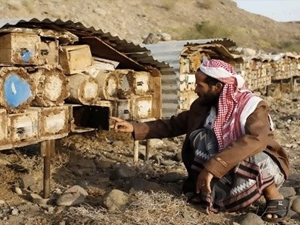 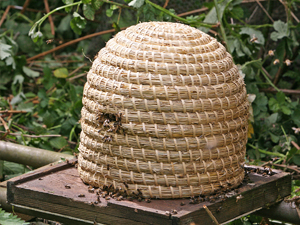 From the middle of the 16th Century innovative beekeepers began to experiment with different designs of receptacle for housing bees, in an attempt to find one that would allow the beekeeper to harvest the honey without having to destroy the colony. Finally, on 5th October 1852, the Reverend Lorenzo Lorraine Langstroth, an American Congregational minister, received a patent on the first movable frame beehive in America. His design, which despite the patent, was widely copied, became the basis for commercial beekeeping throughout the developed world and was widely adopted by hobbyist beekeepers. British versions of Langstroth’s design included the WBC and National hives.

Langstroth’s design revolutionised beekeeping and for the first time allowed the beekeeper to manipulate and manage almost every aspect of the life of the bee colony. It permitted colonies to be easily transported from one place to another and paved the way for mechanised beekeeping. 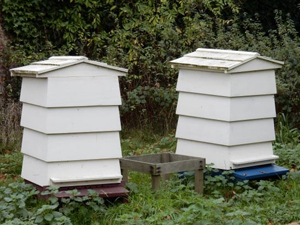 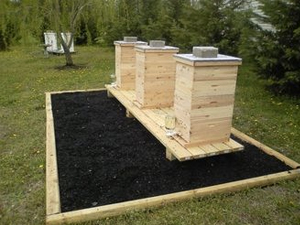 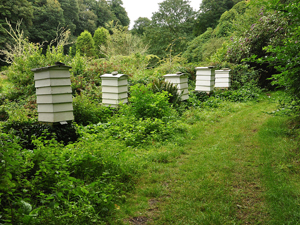 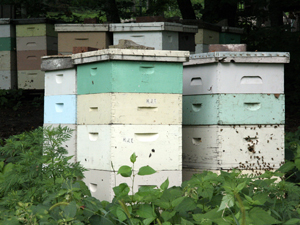 Abbé Émile Warré (1867-1951) is widely regarded as the founding father of alternative beekeeping. He frowned upon the invasive, tedious micromanagement of individual frames and combs as practiced by most beekeepers in his day and decided that it was better to manipulate the hive, box by box only a couple times a year, rather than comb by comb every couple of weeks. Warré experimented with some 350 hives of various designs with the aim of producing a hive that was simple, economical, bee-friendly and assured a surplus for the beekeeper. The result was his People’s Hive (Ruche Populaire) whose construction and operation he described in his book Beekeeping For All (L’ Apiculture Pour Tous, 12th edition). Ware’s bee-centric approach, as opposed to Langstroth’s beekeeper-centric approach, is a tremendous shift away from the common practices used today.

Alternative beekeeping is centred around the needs of the bees, involves minimum interventions and avoids the use of chemicals. Alternative hives, such as those shown below, are usually long hives, to avoid the need for heavy lifting and very well insulated. 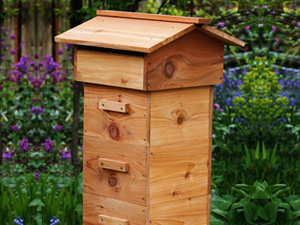 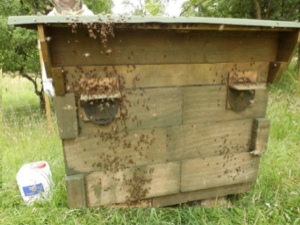 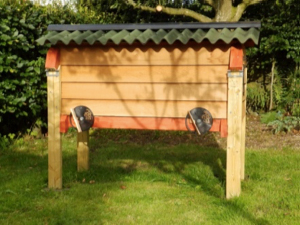 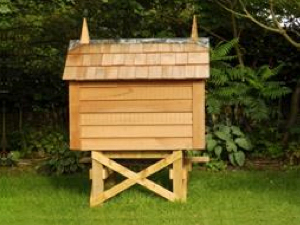